Home » Tips and News » What is Florence Famous for?

What is Florence Famous for?

Steeped in History: The Italian City of Florence is a Must See

Florence is the capital city of the Tuscany region in Italy.  It is famous as the birthplace of the Renaissance. It’s a place to immerse yourself in the arts, culture, history, and architecture. Below are seven things Florence is famous for, including some of the standout places to visit in the city.

Florence History and the Medici Family

The Medici Family (or the house of Medici) first came to prominence in the 13th century, gaining political wealth and power through their success in commerce. Cosimo de’ Medici was a banker and politician who effectively cemented the family as the effective rulers of Florence in the 1400s. The family would produce four popes and the Medici gene pool can be found in many of Europe’s royal families. Under the Medici’s, Florence would become a monarchy for two centuries from 1531.

In Florence, you can take a tour of the Palazzo Medici and you can see how the family and Florence boosted the renaissance period and learn about the Medici papacy. 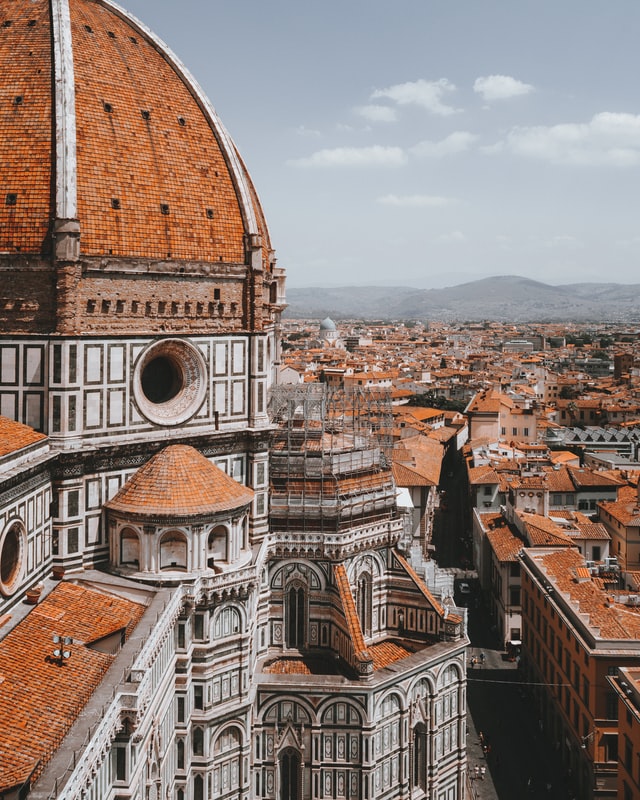 The Florence Cathedral (formally known as the Cattedrale di Santa Maria del Fiore) is one of the most famous landmarks in Florence.

Climb up the 463 steps to the dome and you’ll find yourself in the highest spot in central Florence with a stunning view of the city. You can also make the journey up the adjacent bell tower, Giotto’s Campanile, which gives you an equally fantastic view of the city and of the dome itself. The building of the cathedral began in 1296 and was completed in 1436. The cathedral is the mother church of the Roman Catholic Archdiocese of Florence.

What is Florence Famous for? Renaissance Art at the Uffizi Gallery

The Uffizi Gallery in the Historic Centre of Florence shows evidence of the importance of Florence on the renaissance. This art gallery is one of the largest and best known in the world, with priceless key works on show. These include ‘The Birth of Venus’ by Sandro Botticelli, The Ognissanti Madonna by Giotto di Bondone and ‘Annunication’ by Lonardo da Vinci.

The gallery has been in place since the sixteenth century and first opened to the public in 1765. 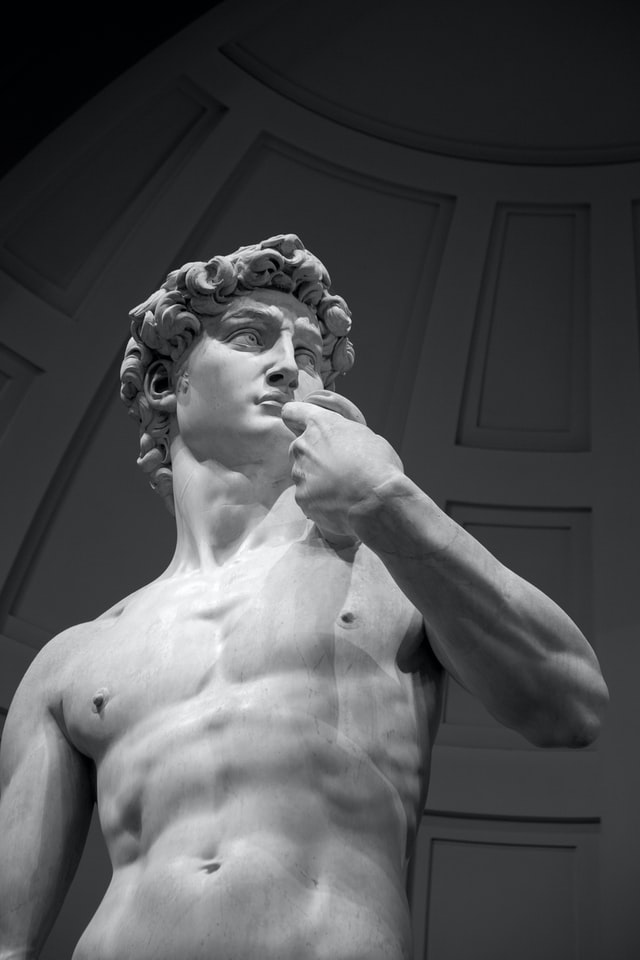 Where to See Michelangelo’s David?

Perhaps the most famed statue on the planet, Michelangelo’s David is housed in the Galleria dell’Accademia. This museum is smaller and more specialized than the Uffizi and features paintings from local artists. Most are from the 1300 to the 1600 period.

The main attraction is the statue and nearly 1.5 million visitors come to the museum each year to catch a glimpse of ‘David’. Originally the statue was situated in a public square outside the Palazzo Vecchio, before moving to the gallery in 1873.

You can also see a replica of David situated within the heart of the Piazza della Signoria.

If you’re on the lookout for the best place to see an incredible sunset, head to the Piazza Michelangelo. You have a stunning view of the city, and you are sure to come away with that perfect photo. Around the area you will find carts filled with souvenirs and a wonderful atmosphere with buskers performing for the crowds. The view encompasses many of the most famous landmarks in Florence, including the Duomo, the Arnolfo Tower, the old city walls, and the Uffizi Museum. 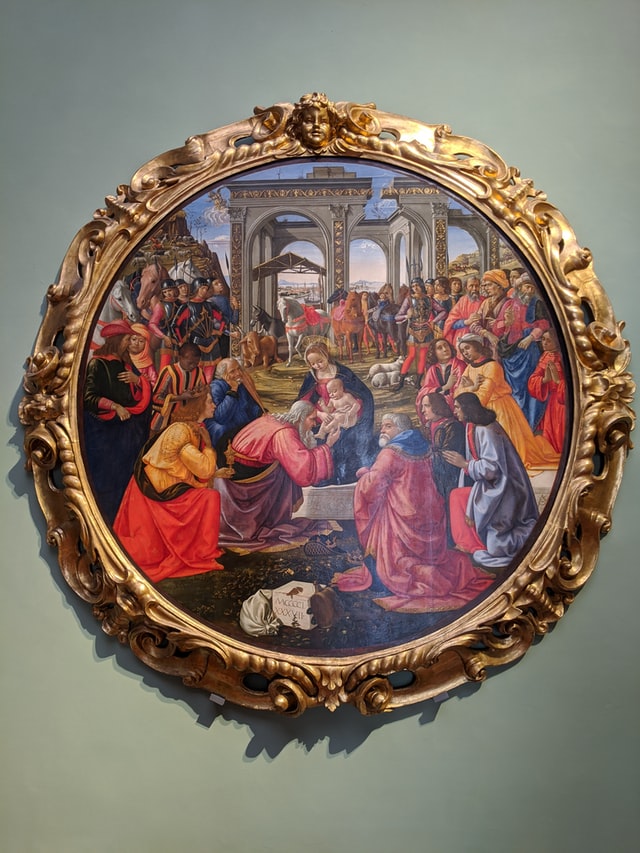 One of the best aspects of this incredible city are the walkways and especially those tight winding streets. There are so many to explore and you are sure to find the perfect bar or café on your way, or stumble across that perfect boutique. You never quite know what you are going to find and there are an endless number. Check out the incredible architecture as you walk, and you’ll feel transported to a world that hasn’t existed for centuries.

The Palazzo Vecchio is another stunning monument that oversees the city. Standing at 311 feet high, the belltower has graced the Florence landscape for more than 700 years. As you wander through the courtyards you can enjoy more wonderful architecture and the incredible frescoes that adorn each wall. The ‘Old Palace’ plays host to Dante’s death mask and take a trip around the secret passages. You can also make the trip up to the tower (if you have any energy left after visiting the cathedral). On the way up the tower, you get to see the prison cells where Savonarola was kept before his execution on the piazza of the building.