Home » Tips and News » What is France Famous For?

What is France Famous For?

History, Culture and Wine: The Many Highlights of France

When you ask anyone what is France famous for, it’s a sure thing that people’s minds will go to one famous city and one iconic tall metal tower!

Both Paris and the Eiffel tower make the following list of highlights of France.

They are far from the only thing that make Europe’s second largest country famous. Art, food, wine, and wonderfully varied holiday destinations make this a fascinating place to explore

The Eiffel tower was constructed between 1887 and 1889. And was given its name due to Gustave Eiffel, whose engineering company both designed and built the tower.

It was built to coincide with the ‘World’s Fair’ in 1889. The initial response was unfavourable in some quarters. However, with almost 7 million people making the journey up the tower each year, it has become the most visited ‘paid’ monument in the world. At 324 metres tall, the tower is a colossus on the Paris skyline. 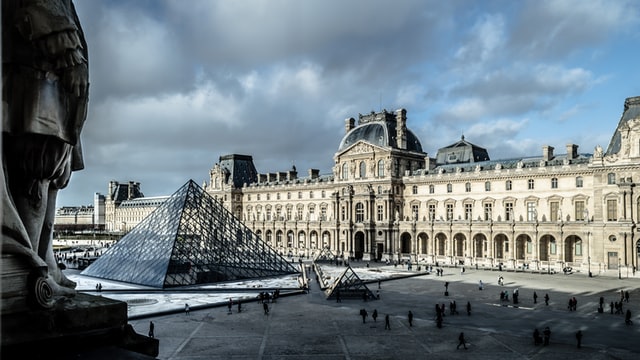 The Louvre and the Mona Lisa

In Paris you will find the most famous painting on the planet, housed in the most popular museum in the world. The Louvre is located on the right bank of the river Seine. It hosts more than 38,000 artefacts at any time.

Many of these are paintings, with Leonardo da Vinci’s Mona Lisa the most popular of all. The museum also plays host to the world-famous Venus de Milo statue. The iconic glass pyramid in the grounds of the Louvre, that was added in 1989, only makes the Louvre more attractive.

French Fashion is Famous Throughout the World

If you had to name a country that is synonymous with fashion, France would be at the forefront. Fashion labels such as Yves Saint Laurent, Chanel, Dior, Louis Vuitton, Christian Louboutin, and many others have a home in France.

Alongside New York, Milan and London, Paris is one of the four fashion capitals of the world. Paris Fashion Week takes place twice a year, with a spring/summer event and an autumn/winter event. 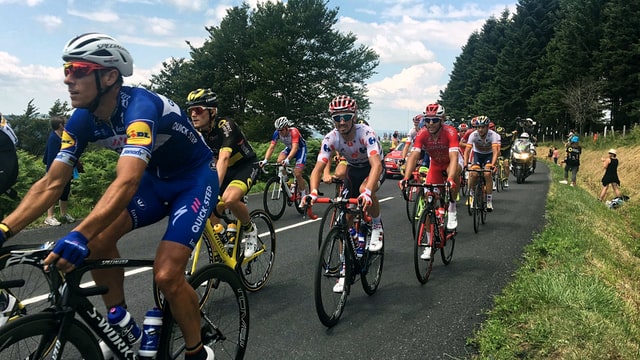 France is famous for its sporting events.  The Tour de France is the biggest event of all. The world’s top cyclists travel around France (and wider). Whoever wins this gruelling event is considered the best cyclist on the planet.

Roland Garros in Paris is the home to the French Open tennis tournament. In recent years this was dominated by Spaniard Rafael Nadal. France are also the two times football World Cup Winners, their most recent success coming in 2018. The Prix de L’Arc de Triomphe is one of the most prestigious horse races in the world. It takes place at Longchamp in Paris each autumn.

You can’t help but think of France when wine comes up in conversation. The country is one of the top wine producers in the world and is known for its extensive and amazing vineyards that spread throughout many regions. I’m a big fan of Languedoc, Saint Emilion and Burgundy wines myself – though that is the tip of the iceberg.

Champagne is one of the most famous exports of France. This sparkling wine is synonymous with celebrations.

If you have fine wines, it’s a must that you have food to match. France is host to many of the world’s most famous chefs including Alain Passard, Michel Guérard and the late Paul Bocuse.

The Michelin Stars system originated in France. This is the global rating system for the best restaurants on the planet. Dishes such as Coq au vin, Boeuf bourguignon and Ratatouille all originated in the country. 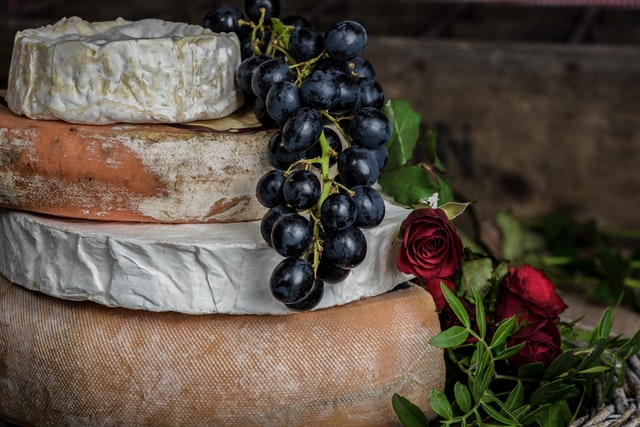 One food type that France is particularly famous for is cheese. Once again this goes perfectly with wine (there’s a pattern forming here). Cheeses such as Camembert, Brie and Roquefort all originated in France, with more than a thousand other variations available in the country. In France, cheese is generally eaten between the main dish and the dessert, with the average person in the country consuming more than 27kgs of cheese each year.

It wasn’t so long ago that Disney was the domain of the USA, with Disneyland in California and Disney World in Florida. However, this all changed in 1992 with the opening of Disneyland Paris.

The site opened to enormous interest and three decades on it is still the most popular theme park in the whole of Europe. The resort contains two theme parks, eight resort hotels, a high-speed rail station and incredible rides such as Pirates of the Caribbean, the Tower of Terror and Buzz Lightyear Laser Blast.

This list is impressive. What is even more impressive is how easy it would be to add to it. Examples include Mon St Michel, the beautiful French alps, the Palace at Versailles, the film festival at Cannes, the Mediterranean coast and even the spirit Pernod. We could then add famous historical figures including Napoleon, Louis the VIII and even Nostradamus…