Canada is not short of highlights – I rate it as one of the most picturesque countries on the planet. From east coast to west, you will find unexpected diversity in both culture and nature. Within Canada there are numerous popular tourist spots. This page covers my top five – though as you will see from the list at the end of the page… there are many more than this!

Niagara Falls is not only one of the most famed waterfalls, but also a wonder of the world. The falls traverse the border between Ontario, Canada, and the state of New York in the USA. There are three separate falls. The largest of three being the infamous Horseshoe Falls. This is also known as the Canadian Falls, due to it being the only one located in the country.

The horseshoe falls have a vertical drop of 57m.

Tourism to Niagara Falls began in the 19th century, with the first ever recorded honeymoon taking place there in 1801. The falls are also known for the daredevil jumps that have periodically taken place. In 1901 63-year-old schoolteacher Annie Edson Taylor became the first person to ever go over the falls in a barrel. She survived.

More than nine million people visit Niagara Falls on an annual basis. The oldest and best-known tourist attraction for the falls is the ‘Maid of the Mist’, a boat that takes tourists into the rapids immediately below the falls.

Find out more in my dedicated article – What to Pack for Niagara Falls? 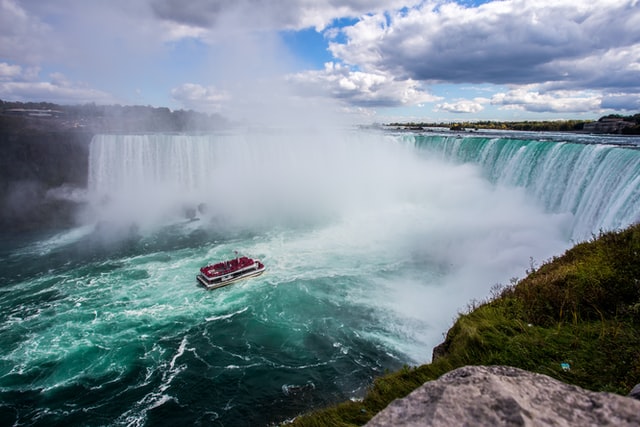 Toronto is the capital city of the province of Ontario. It is also the most populous city in Canada. Tourists visiting Toronto have an array of attractions to visit. They include Toronto Zoo, the Ontario Science Centre, the Bata Shoe Museum, the Museum of Contemporary Art, the Toronto Sculpture Garden and many more.

Sport is a big part of life in Toronto. The city is known for its numerous sports franchises. They include the MLB (the Bluejays), NBA (the Raptors) and the NHL (the Toronto Maple Leafs).

The best-known visible landmark in Toronto is the CN Tower. The tower was the world’s largest free-standing tower for more than 32 years, at a height 553.3 metres. Two million visitors head to the CN tower each year.

Prince Edward Island is the smallest of the thirteen provinces in Canada, but it is the most densely populated. ‘The Island’ as it is referred to within the province is around 140 miles long and has a width that ranges from between 2 to 40 miles.

The beauty of the island is the nature. You will find red sandstone cliffs, rolling green hills and the wonderful beaches. Look out for the seals on the island (Prince Edward Island is the home to four species of seal). If you are heading to Canada for a relaxing holiday, the Island could be the perfect destination. 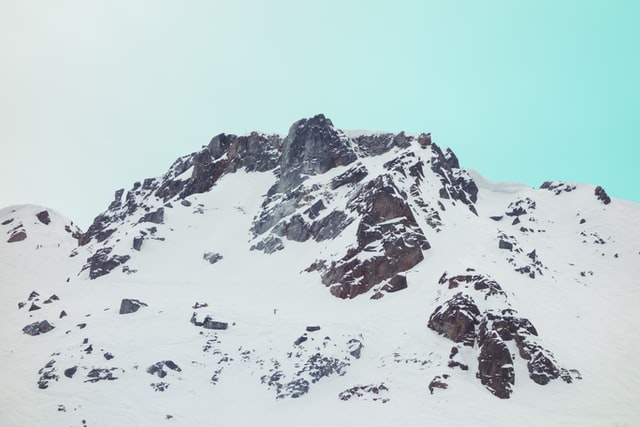 Banff is a town within Banff National Park and is in Alberta’s Rockies. It is one of those rare places that is both incredibly picturesque but also offers a great deal of adventure. In many ways, a visit to Banff is much like a visit to a popular ski resort in Europe. Although with the Rockies looming large over the town, there is something extra special about the location.

Explorers might want to ski down Mount Norquay, head up the Stoney Squaw Mountain or take a bike ride along Healy Creek. Lake Minnewanka offers a variety of activities including mountain biking, hiking, and fishing.

At the end of the day, retire to one of the many luxury hotels in the town or head to the camping grounds, whichever suits you best.

Over two million people visit Whistler annually mainly for alpine skiing and snowboarding and the resort played host to many events in the 2010 Winter Olympics. The town sits 75 miles north of Vancouver and alongside winter sports features incredible waterfalls and sparkling lakes. Other activities in Whistler include bobsledding, as well as taking a hike (or a bike!) up the mountains. If you want the perfect photo opportunity, head to the Coast Mountains.

It’s not all adventure in Whistler as it caters just as well to the more leisurely traveller. Museums and art galleries are there to be enjoyed, as well as a wide variety of shopping options. 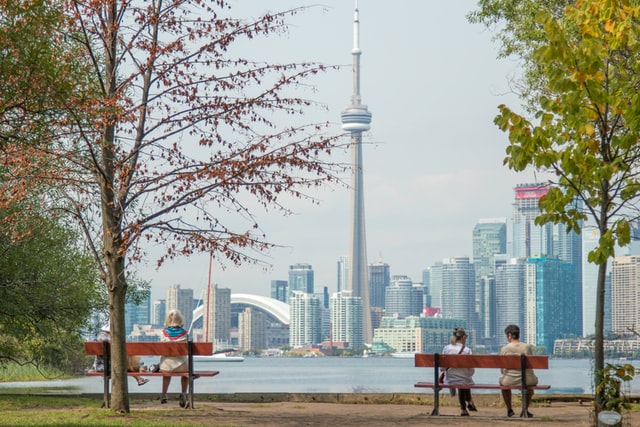 Choosing just five destinations in Canada was an incredibly tough ask, so here’s a list of some of those incredible places in Canada that were so close to making the five: