Home » Tips and News » After a Summer of Chaos: Better Times for Travellers Begin

Anyone following the corporate press these days could be forgiven for wondering why anybody bothers turning up at the airport at all.

Cancellations, stranded passengers, lost luggage, delays checking in, delays at immigration and then hours waiting for your luggage are not my idea of a relaxing holiday. It is not just the UK. I have experienced delays in the US, Canada, and Europe. The cause is staff shortages, combined with a massive spike in demand.

Fortunately, there are better times for travellers ahead – and you won’t need to wait long.

Super-cheap fares for October onwards clearly show that demand is about to fall off a cliff.

Lack of Hiring by Airlines Explained? My Demand Cliff Theory

While the airlines are pointing the finger at government regulations slowing the process, I have a different theory.

Based on the bargain-basement prices for the autumn, I suggest that those airlines know demand is about to fall off a cliff. They are reluctant to hire because when the current surge passes, there will be too many people on the payroll.

Let’s face it, everybody has been patiently waiting through a succession of lockdowns – and are rightly determined to get away. Once that passes, the reality of inflation and the weaker pound will sink in. I’m not suggesting demand will disappear. It only takes 10% of the people skipping their annual break and another 10% opting for a staycation, and the airport queues look completely different. 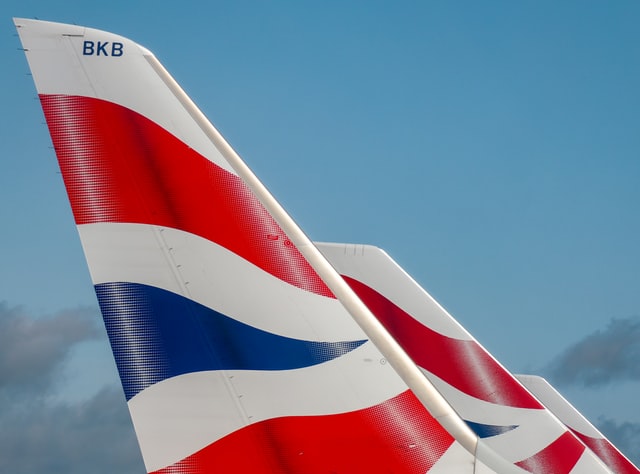 Some Examples of the Airfare Bargains Ahead

If you love a bargain, then there are plenty of excellent websites which publish daily lists of cheap airfares.

I like SecretFlying, Jacks Flight Club and many others (no relationship with any of them, other than a regular user).

Setting aside the ‘error fares’ (which are not valid for month-on-month comparisons), there are some serious bargains around for the Autumn already.

Examples include London to Vancouver return for £380, London to San Francisco for <£300 return (lower if you fly from Europe), Dubai for under £220 and decent fares to Thailand and the east too.

To make sure these were not atypical bargains that skewed my perceptions I went over to SkyScanner.

Their Monthly view shows you the lowest price ticket for your chosen route overlayed on a full-month calendar. Try it out for Sept / Oct and then for Nov. You see fares returning to ‘normal,’ then getting lower as we go into the Autumn. This works great for one of my favourite destinations – Las Vegas. 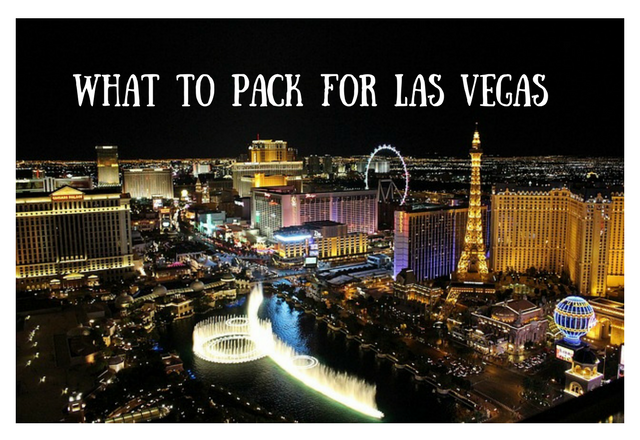 If You Must Fly in August: Be Prepared

For those flying soon, it is a case of hope for the best and prepare for the worst.

Arrive early enough that a 2-hour check-in queue and an extra hour at security won’t mean you miss your flight. Pack at least one change of clothes in your hand luggage in case you reach your destination without your luggage. Make sure any transport at your destination is flexible. Most of all, everyone gets frustrated by airport delays, staying calm and friendly is a super-power that will really help.

With demand about to fall off a cliff, oil prices down and countless destinations keen to welcome back tourists – sunnier times for travellers are just around the corner.