The Quirky Timeline of Luggage from Ancient Times to Today

When you think of history, luggage is not the first thing that springs to mind.

Usually kings and queens, world wars or significant cultural events fill history books. However, everything has a history, even bags. Below you get to read all about the history of luggage, starting with its humble wheeled predecessors all the way through to the modern suitcases you find today.

Some of the quirks will surprise you.

There are no direct references to luggage in the earliest books. For example, there was no mention of Jesus using a duffel bag on his travels in the bible, or Moses travelling to Mount Sinai with a Samsonite spinner in tow.

Luggage is linked with holidays or vacations. And in the early part of history, people simply wouldn’t go on vacations unless they were incredibly rich. And it wasn’t the case that peasants could take four weeks holiday a year from working the fields and jump on an aeroplane.

The longest trips for most people before the Roman Empire came along was probably to the next town. 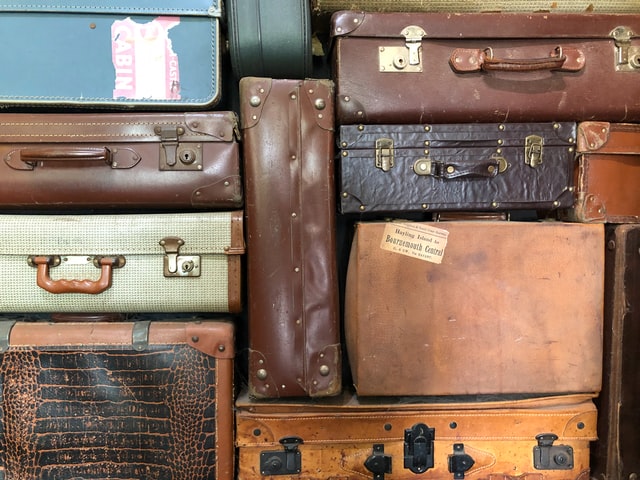 Looking back at prehistoric times, records of leather bags with wooden ribs being used to transport clothing and food exist.

Some of the earliest mentions of luggage are attributed to the Knights Templar, who were said to use wheeled luggage. They would use this to transport their armour and other necessities as they embarked on their crusades throughout Europe.

Sadly, this was way before the invention of travel guides, so the Templars would have missed out on some great oil-paining selfie opportunities at famous landmarks.

Luggage History: Added to the Dictionary

It would take until the 15th century before the word luggage was officially added to the Oxford English Dictionary’.

The word is formed from a collaboration of the word ‘lug’ (to pull) and ‘baggage.’

Throughout both the 17th and 18th century, the use of luggage would steadily increase, as the rich and wealthy would make tours around Europe or even further afield. Paintings from these periods would generally see knapsacks and loose bags being used, usually being carried by servants. 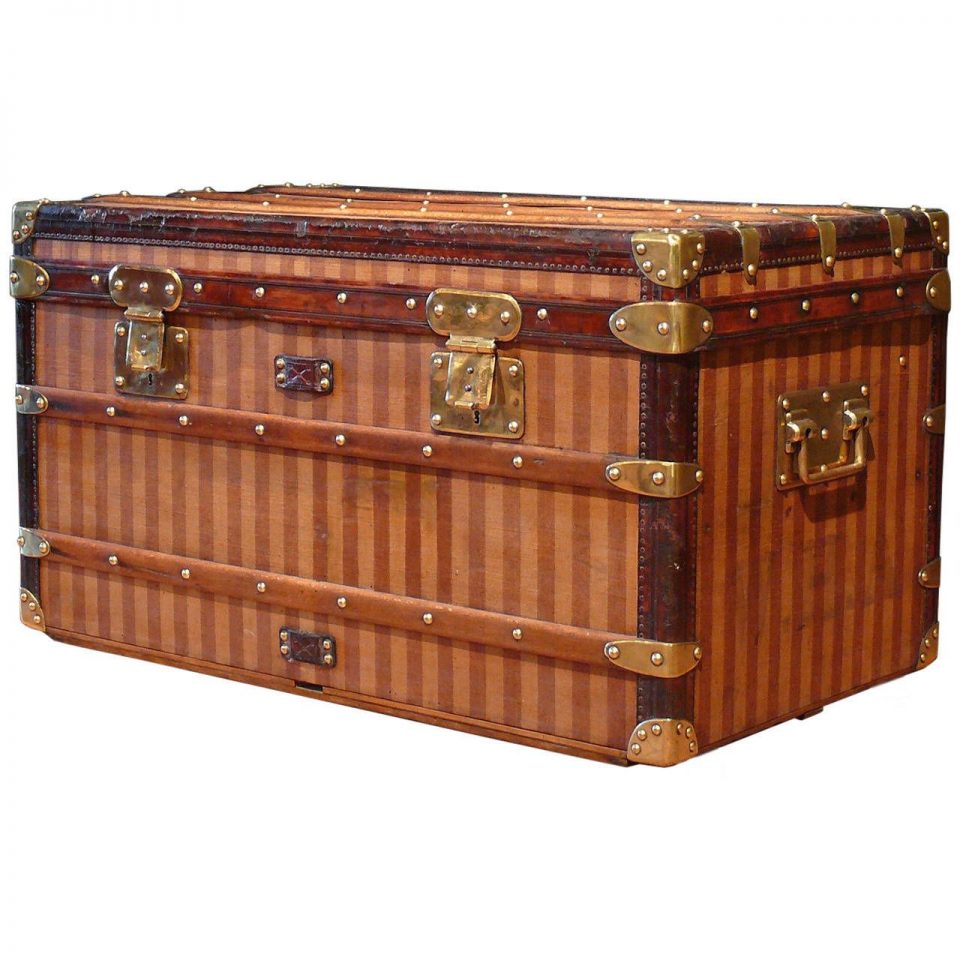 19th Century and the Suitcase

It was in the 19th century that what could be considered something akin to the modern suitcase was born. These were made of cowhide stretched over a wooden frame and were built to stand all weathers.

It wasn’t long before they started to become a fashion accessory.

Louis Vuitton famously produced luxury suitcases from the middle of the century. Every self-respecting Parisienne needed a Louis Vuitton suitcase at this point. Privacy of the contents was seen as key at this time, with the designer making the locks so tough to break, he even challenged Harry Houdini to open them. Houdini didn’t respond (there’s not always a great phone signal when you’re submerged under water wearing a straitjacket covered in chains).

These early suitcases were exactly they said. They were mostly a case for suits and specially designed in that way, with other compartments for shirts. Most luggage carrying bags at the time were simply called trunks and these were more like what a suitcase is today.

History of Luggage The 20th Century and Beyond

Over the last century, the design of the suitcase has changed, with new challenges being faced. While in the 19th century, larger suitcases could easily be taken on to trains, the advent of international plane travel ensured suitcases would become smaller. Plastic handles were added to the luggage, and they became increasingly made of more synthetic materials. 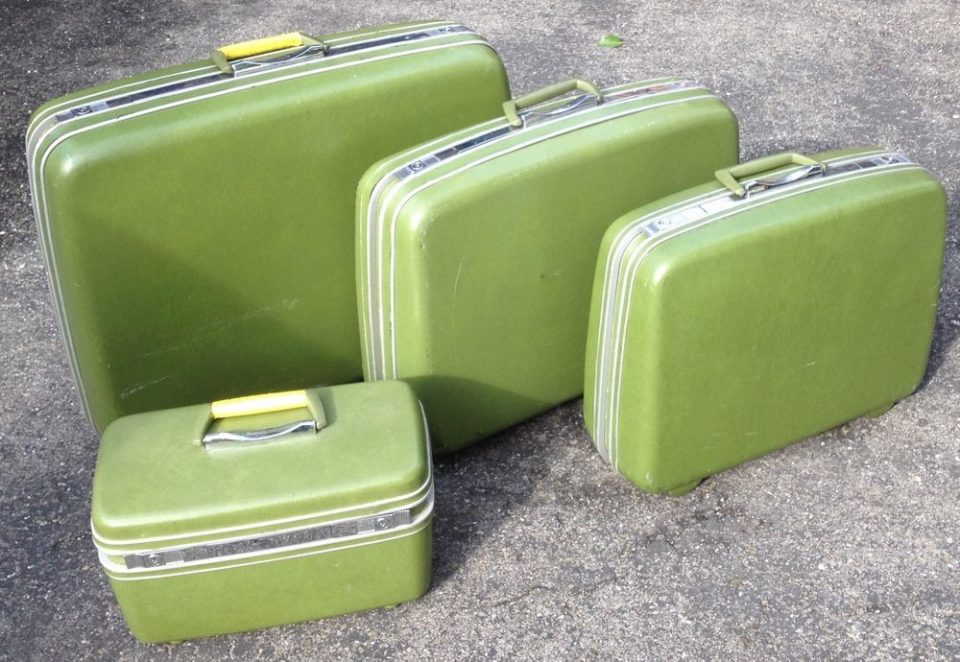 In 1974 wheeled luggage got patented by Bernard Sadow. The Knights Templars might have had something to say, as they were the first to use this idea.

When these wheeled suitcases first appeared, there was a backlash from men, who saw their masculinity questioned. ‘We don’t need wheels!’ was the cry. In fact, some retailers and supermarkets refused to stock wheeled suitcases for this very reason. Today, every suitcase has wheels (men moved on to cry ‘We don’t need telescopic handles!,’ but that’s a whole other story).

Today suitcases continue to evolve. Smart technology now allows suitcases to be tracked. While this is useful, this won’t change the fact that your case will absolutely be the last to appear on the carousel at the airport.

Some cases allow you to charge your phone, while others are designed with mounting stairs in mind. Suitcases will surely continue to evolve and will continue to play a major role in all our lives going forward.